The Tax Rebate for International Productions is granted selectively by the CNC (French National Center for Cinema, TV and the moving image) to the French production services company, on the basis of a scale of points validating the link of this work with culture, heritage and the French territory. It represents 30% of the film expenses in France, and can reach a maximum of 30 million euros. The works concerned achieve, in qualifying expenditures incurred in France, at least 250 000 €, or, when the overall production budget is less than 500 000 €, at least 50% of this overall budget.

The South Region (with the support of the National Center for Cinema, TV and the moving image) helps film and audiovisual creation and production via an assistance fund:

For each kind of support, an advisory reading committee, chaired by a recognized critic and public personality and composed of professionals, is responsible for selecting the projects presented according to artistic and feasibility criterias. The recommendations of the committees are then submitted to the approval of the regional elected representatives.

The support of the City of Marseille

Financial aids for the yound talents - The Direction of Cultural Action (DAC) supports local productions carried exclusively by associations. Fiancial aids’ requests are made in the framework of a call for projects launched each year by the DAC from mid-July to mid-October via the city of Marseille’s website. Most of the supported projects concern first films by film-markers from Marseille. 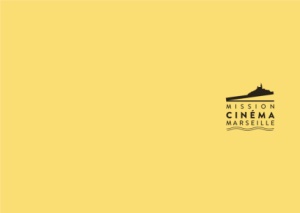 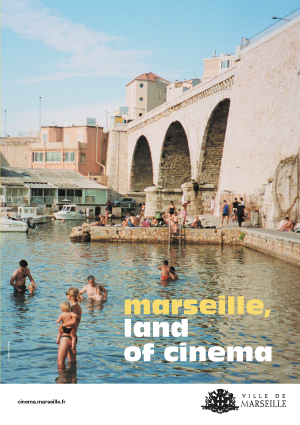